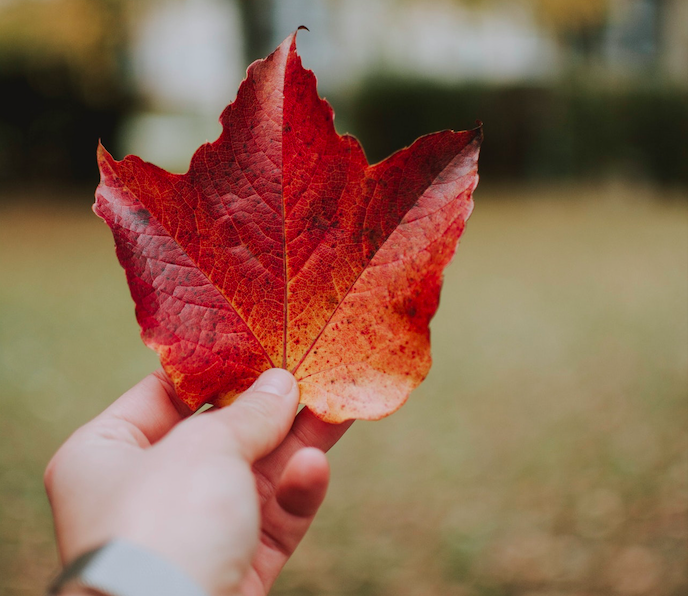 Canada’s College of Immigration and Citizenship Consultants (the College) formally started its functions on November 23, 2021. It is now the official regulator of immigration and citizenship consultants across the country, replacing the previous authority, Immigration Consultants of Canada Regulatory Council (ICCRC). According to the Canadian government, the College has new powers and tools to investigate professional misconduct and to discipline consultants.

“We have an obligation to protect those who wish to come to our country—and we’re fulfilling it. The new College will ensure that aspiring Canadians get the professional and honest advice they deserve, and strengthen our immigration system,” said Sean Fraser, Minister of Immigration, Refugees and Citizenship, while marking the official opening of the institute.

Need of the hour?

The College of Immigration and Citizenship Consultants is expected to play a key role in fighting fraud in Canada’s immigration system, but it is not clear how. Jenny Rokhline, an Immigration Lawyer and founder of Legally Canadian, says, “This is not the first time a new governing organization is being created for the regulation of consultants, and so far, the track record is not good.”

At the same time, it might be too much too soon for the newcomers in the industry. Nousheen Nawaz, a newly-licensed Regulated Canadian Immigration Consultant and founder of One-Click Immigration Solutions, says, “This new change is overwhelming for me. I am well aware of all the laws and regulations of ICCRC but now I would have to review everything again to stay updated.”

Petya Ignatova, a Regulated Canadian Immigration Consultant and owner of Advikus Immigration Consulting Inc., says, “It is a sad fact that there are a lot of fraudulent activities in the field of immigration. ICCRC did not provide the assistance that the public expected, and that led to the establishment of a new regulatory body.”

Rokhline says, “I think the main reason why this new organization was created is that the previous one was failing miserably. The abuses and the fraud that was happening in the consultants’ field are astounding. This is quite unfortunate, but the reality is that many unqualified people are allowed to practice in the area that has quite serious and life-altering consequences.”

“The main problem is that many clients do not know how to find the right professional. Many times clients trust ‘ghost’ consultants from their own community and as a result pay a hefty price. Put it this way: those who are not licensed to practice are the biggest threat,” says Ignatova. Sharing the same sentiment, Nawaz says, “I am hopeful that this new organization will take some strict measures against ghost consultants.”

Seemingly, there are several people across the globe who work in the Canadian immigration field but are not licensed by the College and thus are not legally allowed to work; yet they secretly lure and deal with unsuspecting potential immigrants. Such people are called ghost consultants.

How does the College plan to tackle this issue? “We will have to wait and see whether this new organization will have enough teeth to go after unscrupulous consultants and ghost consultants. The blame here is partially on the Immigration Refugee Citizenship Canada (IRCC) themselves as they fail to provide enough information about all the groups that are authorized to assist in immigration matters. IRCC online systems, their constant tech issues and failures [add to the woes]. The fraudulent consultants would not exist if the public could clearly understand who they are hiring,” says Rokhline.

The future might hold some promise, feels Ignatova, as she says, “There are certain [upcoming] plans, such as the Canadian government will work directly with other local governments (such as the Government of Punjab, India) to educate the general public and to chase away the ‘ghosts’.”

What’s in store for potential immigrants?

Shubham Sharma, 30, hopes to immigrate to Canada from India with his wife, and they both are preparing for their English tests currently. He says that this new change doesn’t really affect him and his plans, but adds, “Sadly, I know many people who have been duped by unlicensed consultants. Unless the Canadian government can do something about it, the regulatory body change won’t make much difference. It is for the same reason that I decided to do all of my immigration work on my own.”

Lucky Singh, who is currently stuck in the express entry pool and is working for a Regulated International Student Immigration Advisor (RISIA), in New Delhi, India, shares: “I was sure once I land in Canada as a permanent resident, I’ll put in all my efforts in becoming a Regulated Canadian Immigration Consultant (RCIC), but with the establishment of the new college, I don’t think I’ll be able to fulfill that dream.” For the uninitiated, previously, the prerequisite for obtaining a license to practice immigration included completing a diploma in any of the registered colleges in Canada. Now, the only diploma that is acceptable is the one offered at Queen’s University.

Ignatova is looking forward to seeing how the College of Immigration and Citizenship Consultants functions. “The College has more power to discipline regulated consultants as well to chase away those who are not licensed. Let’s give the College some initial credit and see what happens,” she says.

On the contrary, Rokhline says, “Overall, I really think this change is just a change in the name, and nothing more, despite the argument that the new College will have more powers. My only hope is that the new program provides more qualified and better-equipped professionals.”

Check out our other posts on Canadian Immigration here