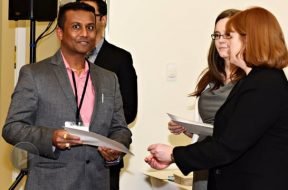 Employment
TRIEC Mentoring Partnership is a program that links skilled immigrants to mentors who are experienced in their occupational field. Learning from a mentor gives new immigrants a better chance of finding employment in Canada, since they can learn the nuances of the Canadian workplace culture and gain networking contacts right out of the gate. In […]
Read more 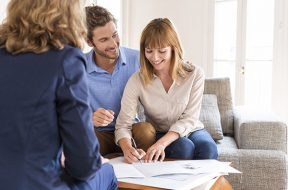 Uncategorized
A Canadian employment council has recently launched the pilot of Connector—a networking program that brings skilled newcomers and Canadian business leaders together—in Toronto, the nation’s most populous city. The Toronto Region Immigrant Employment Council (TRIEC) said in a statement on February 24 that the program, originally founded in Nova Scotia in 2009, will facilitate 350 connections […]
Read more