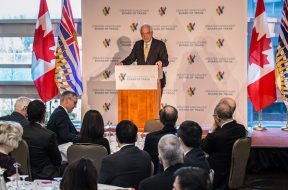 Immigration
Shorter wait times for spousal reunification As part of its commitment to bring families together, the Government of Canada announced a few changes to the Parent and Grandparent Program. From January 3rd, 2017 sponsors will have 30 days to fill out an online application form expressing interest in bringing their parents or grandparents to Canada. […]
Read more 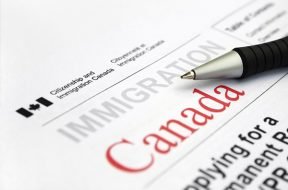 Immigration
Canada will accept 300,000 new immigrants in 2017, announced Immigration, Refugees and Citizenship Minister, John McCallum. By increasing the number of permanent residents selected in the economic programs, the government is aiming for strengthening the Canadian middle class, supporting the economic growth and attracting investment. Immigrants play important role in the Canadian economy. As the population […]
Read more 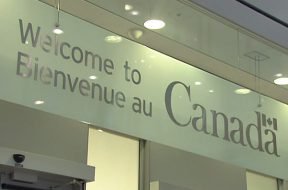 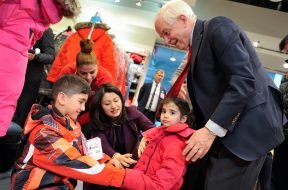 Settlement
Canada has fulfilled its commitment to resettle 25,000 Syrian refugees by the end of February 2016. The plan was to bring the refugees to Canada without compromising security or health requirements. “We have reached a significant milestone,” John McCallum, Minister of Immigration, Refugees and Citizenship said, “but the work continues as we begin to integrate […]
Read more 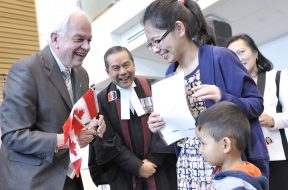 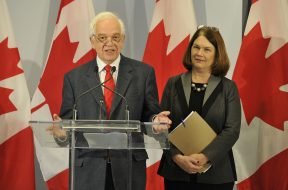 Uncategorized
Refugees and asylum claimants in Canada will have full health-care coverage through the restored Interim Federal Health Program (IFHP), the Minister of Immigration, Refugees and Citizenship, John McCallum, announced today. The IFHP will be restored after the significant cuts to it the previous Conservative government implemented in June 2012. These cuts provoked protests of healthcare […]
Read more