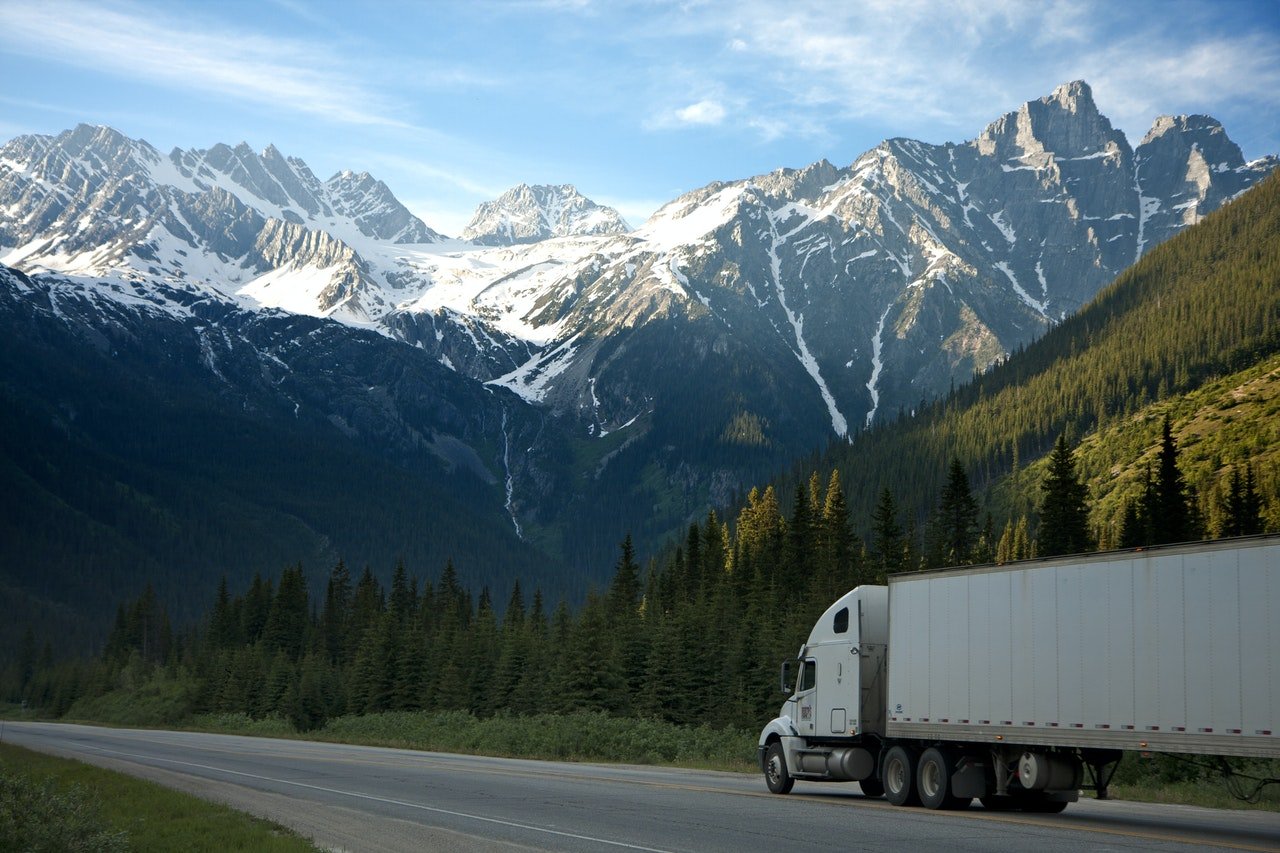 Canada's Provincial Nominee Program: Learn more about how it works and your options

For those who would like to move to and settle in Canada, there are many immigration pathways. The Provincial Nominee Program or PNP is one of those pathways. As the name suggests, under the PNP program, Canadian provinces select prospective immigrants on the basis of their specific economic needs. Here’s some helpful information on Canada’s Provincial Nominee Program and how it works.

Who is the Provincial Nominee Program for?

According to the Canadian government, “This program is for workers who have the skills, education and work experience to contribute to the economy of a specific province or territory; want to live in that province, and want to become permanent residents of Canada.”

All provinces and territories have multiple immigration programs, also known as streams, to attract people with certain skills and/or qualifications.

To exemplify, in Ontario one of the in-demand occupations is trucking, Nova Scotia needs Food Counter Attendants among others, Home Support Workers are needed in Manitoba, Prince Edward Island targets international graduates in the province in addition to workers with specific skills, and so on.

Also read: In 2021, Nova Scotia PNP opened up for skilled foreign workers in the hospitality sector

The PNP process: What are your options?

There are two ways to apply for a Provincial Nominee Program: depending on the stream one is fit for, they can either submit a paper-based application or complete an online application via Express Entry. All applicants have to pass a medical check and submit police check documents irrespective of the province or territory they hope to live in.

In the paper-based process, one applies to the province or territory for nomination under a non-Express Entry stream. If nominated, the applicant is expected to submit a paper application for permanent residence to Immigration, Refugees and Citizenship Canada (IRCC).

There are two ways to apply for PNP through the Express Entry system. The first option is to contact and hopefully receive a nomination from the province one is interested in, and then create or update an existing Express Entry profile to show you have been nominated.

The other option is to create an Express Entry profile and indicate the provinces and territories you are interested in. If a province or territory sends a “notification of interest”, contact them directly. If nominated, you will be contacted through your account, after which you will have to accept the nomination electronically.

In both cases, one must show that they meet the minimum criteria for Express Entry

Canadian provinces and territories provide detailed information on their websites regarding their Provincial Nominee Programs. There are many streams and categories for all regions, namely Alberta, British Columbia, Manitoba, New Brunswick, Newfoundland and Labrador, Northwest Territories, Nova Scotia, Ontario, Prince Edward Island, Saskatchewan, and Yukon. Only the province of Quebec does not have a provincial nominee program (it has other immigration programs).

In addition to Provincial Nominee Programs, there is an Atlantic Immigration Program (AIP), which caters to people who wish to work and live in one of Canada’s four Atlantic Provinces – New Brunswick, Nova Scotia, Prince Edward Island, and Newfoundland and Labrador. This program has recently replaced the pilot program that started in 2017. Detailed guidelines about this program will be made available in 2022. 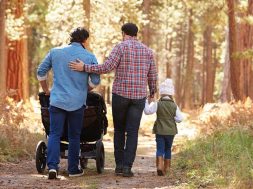 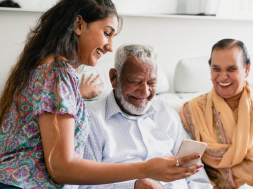 Parent and grandparent super visa modified: Your family can stay in Canada longer 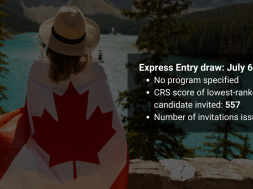 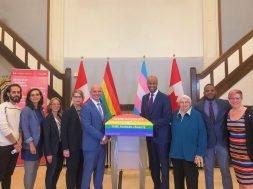 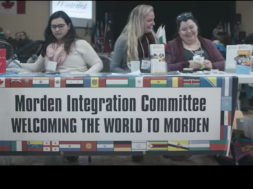 Manitoba’s Morden is a great community because of its people 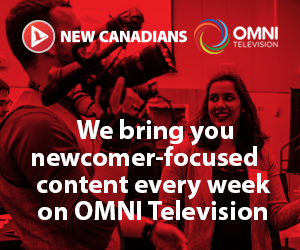