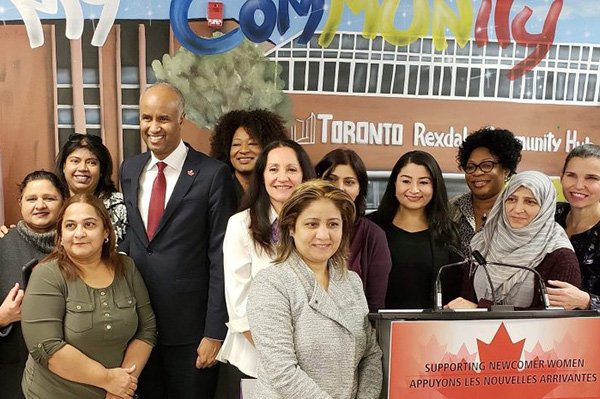 Visible minority newcomer women face unique challenges when it comes to finding meaningful employment in Canada, which is why Immigration, Refugees and Citizenship Canada (IRCC) announced a new pilot project to support this vulnerable group of newcomers.

When speaking about the importance of this pilot, Immigration Minister Ahmed Hussen said, “Having a job isn’t just about making an economic contribution to Canada, it’s also about providing a sense of dignity and belonging. I’m proud that my Department (IRCC) has developed this exciting pilot that will offer direct support and services to these newcomer women as they get ready for the Canadian workforce, look for jobs and develop their careers.”

Through the funding and development of specialized programs, the 3-year pilot aims to tackle and remedy the biggest obstacles that visible minority newcomer women face: gender- and race-based discrimination, precarious or low income employment, lack of affordable childcare and weak social supports.

“When Canada’s women succeed, Canada succeeds. This investment will support racialized newcomer women to participate in our economy and grow our middle class. We are counting on these women to share their talents and help fill critical labour shortages from coast to coast to coast.” – Maryam Monsef, Minister of Status of Women

Through the Visible Minority Newcomer Women Pilot, IRCC is devoting $7 million to new programs and services that help women access the Canadian labour market. This funding will also be focused on programs that serve or are led by visible minority women. Additionally, $5 million is being granted to existing service provider organizations (SPO) across Canada. allowing them to expand and better serve minority women.

These efforts will be tracked and evaluated by Social Research and Demonstration Corporation. The pilot results will be quantified to determine what works best to support minority women and how to better help this demographic in the future. 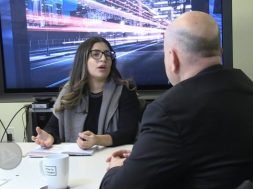 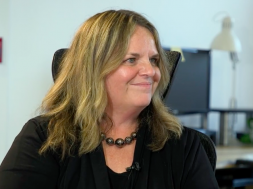 Maximize your job search on LinkedIn 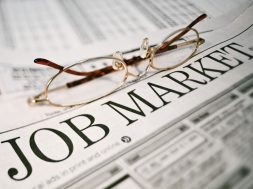 Landing the job of your dreams in 2016 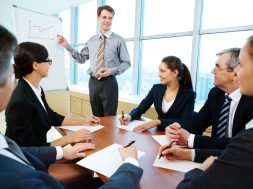 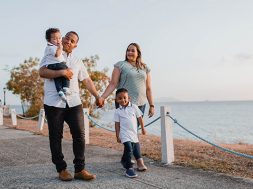 Invites to Parents and Grandparents Program continue to soar 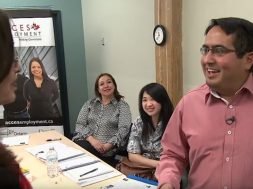