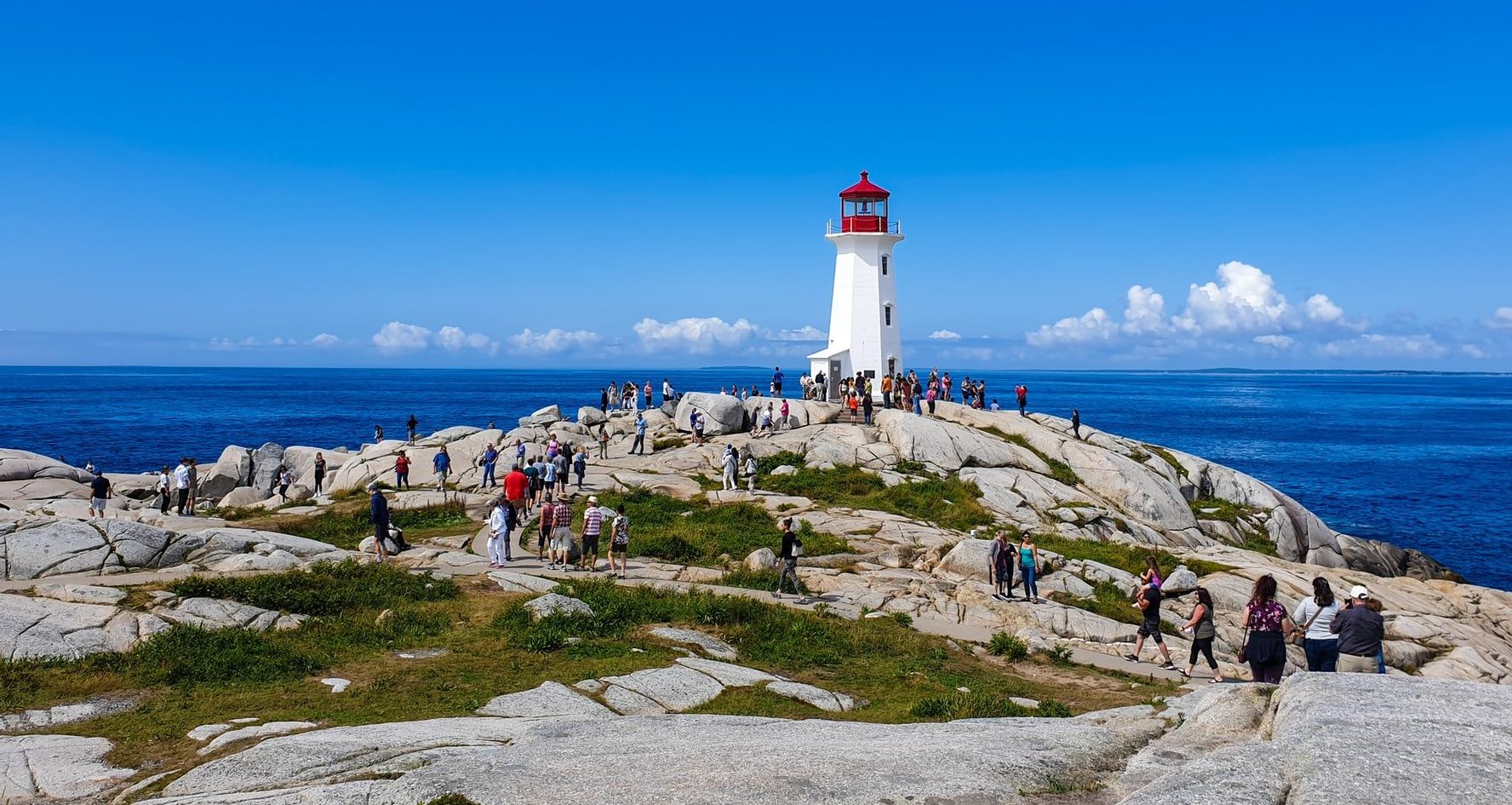 The Nova Scotia government has announced changes to its Occupations in Demand immigration stream to help the construction sector in the province fill labour shortages.

Two new national occupation codes, NOC 7521 (heavy equipment operator; except crane operators) and NOC 7611 (construction trades helpers and labourers) have been added to the Occupations in Demand Stream, which targets specific NOCs that are in high demand in the province.

“These changes give employers an immigration option to hire workers in these occupations without requiring the employee to work with them for six months before applying for the provincial nomination program,” says Lena Metlege Diab, Minister of Immigration and Population Growth.

In January 2021, Nova Scotia’s population reached an all-time high of 979,449 people, largely due to increased immigration to the province. NS predicts hitting the one million population mark by 2024.

“The growth of our provincial economy and population is driving strong growth in our construction sector which, in turn, is creating a high demand for construction labourers and tradespeople. These changes in the Occupations in Demand Stream will help the sector thrive and grow and help to strengthen our economy,” says the minister.

The Office of Immigration and Population Growth works with employers to understand their labour needs and provide solutions. Stephen Adams, Executive Director, Urban Development Institute of Nova Scotia, says, “As employers and developers with significant forecasted work, we look forward to the opportunity to expand our participation in immigration programming and provide more opportunities for new entrants to our sector.”

Wadih Fares, President, WM Fares Group, also welcomes the latest move by the Office. “This new immigration stream is an important option to help the construction sector fill labour shortages… I encourage companies in the sector to consider immigration to help ensure they have the workers they need. Not only will they source highly skilled tradespeople, but they will also be helping to make our province and economy stronger by growing our population and increasing diversity on job sites and in our communities,” says Fares.

Changes to the Occupations in Demand immigration stream were announced on June 16, 2021.

Also read: New pathway to permanent residency for over 90,000 essential workers in Canada

Found this information to be useful? Spread the word. 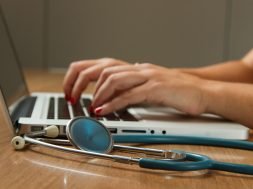 New pathway to permanent residency for over 90,000 essential workers in Canada 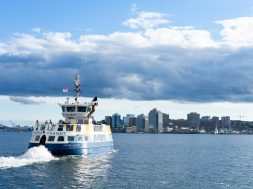 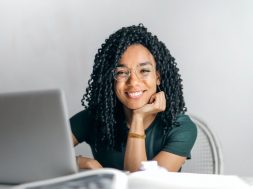