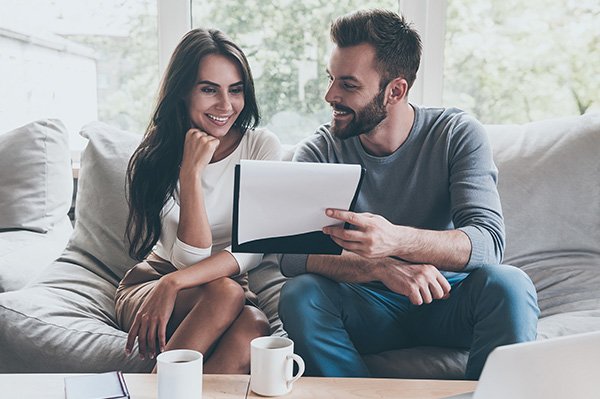 Starting in June 2017, refugee claimants from Afghanistan, Burundi, Egypt, and Yemen will be eligible for expedited processing if they are already in Canada.  Claimants selected for expedited processing will have an opportunity to submit documents to support their claim.  Then a decision-maker from the Refugee Protection Division will either accept the claim based on the documents provided or refer the claimant to a hearing to collect further evidence.

Age of dependency raised to “under 22”

Starting October 24, 2017, the maximum age for an accompanying child will change from “under 19” to “under 22.”  This change means that an adult applicant will be able to include his or her children under 22 years old in an application for permanent residence.

Children between 19 and 22 years old who were unable to be included in their parents’ applications before the anticipated change can be sponsored if the sponsorship application is submitted after October 24, 2017 and before the child turns 22 years old.

Conditional permanent residence for sponsored spouses was repealed on May 3, 2017.  The provision, introduced in October 2012, was designed to protect Canadian sponsors from deceptive partners who were only in the relationship to obtain Canadian status.  Conditional permanent residence applied to couples who had been together for less than two years and who had no children in common.

When the provision was in place, a Canadian sponsor could report a foreign spouse to the authorities for suspected marriage fraud, and the sponsored person could lose his or her permanent resident status as a result.  An exemption applied for spouses who were being abused or manipulated by their sponsors, but many people were unaware of the exemption and stayed in abusive relationships out of fear that they could lose their Canadian status.

The government repealed the conditional permanent residence provision after finding that the rate of marriage fraud was not high enough to justify the policy.

Update on the Parent and Grandparent Sponsorship Program

Canada’s parent and grandparent sponsorship lottery draw happened on April 25, 2017.  Over 95,000 sponsors applied and only 10,000 names were drawn.  Each winner received a letter giving them a chance to sponsor a parent or grandparent for permanent residence.  Unsuccessful applicants were invited to try their luck again in 2018.

Visa rule changes for some Brazilians, Bulgarians, and Romanians

New visa rules for Brazilians, Bulgarians and Romanians came into effect on May 1, 2017.  Citizens from these countries can now travel to Canada using only an Electronic Travel Authorization (eTA) if they have held a Canadian visa in the last 10 years or if they currently hold a valid non-immigrant visa from the United States of America.  Any citizens from Brazil, Bulgaria and Romania who do not meet these criteria will still require a valid visa to enter Canada. 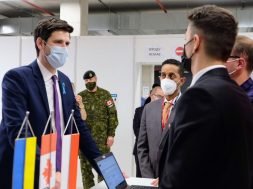 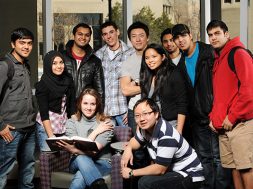 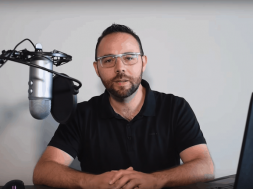 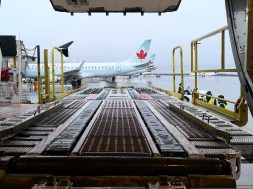 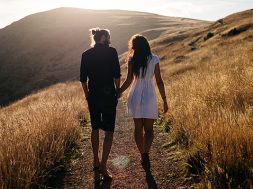