New Canadians TV Network will be launching season one of the 12-episode Newcomer Rise Up series on April 14. Newcomer Rise Up is an original series produced by Jugaad Community and celebrates 12 Canadian immigrants and refugees owning their unique skills, experiences and identity to build inclusive communities and thrive.

Immigrants have and continue to make outsized contributions to Canada’s economic growth, enrich our communities and strengthen our prospects on a competitive world stage. While many of them work salaried jobs, several others choose the path that leads to entrepreneurship. There are currently more than 600,000 self-employed immigrants across the country, and over 260,000 of them have paid employees.

Season one of the show spotlights entrepreneurship and is supported by Shopify. It celebrates the journeys of 12 immigrant entrepreneurs at the helm of Canada’s fastest-growing and most influential organizations, including Allen Lau of Wattpad, Alwar Pillai of Fable, Rui Su of MedMe Health, Richa Gupta of Good Food for Good, and Mustafa Alio of Refugees Seat. The full episodes of the show will be aired here on the New Canadians’ web platform with smaller segments airing on our TV show on OMNI Television.

Trishala Pillai, the creator of Newcomer Rise Up, arrived in Canada as an international student in 2012. “Navigating work and life as a newcomer is hard work as it is rewarding. As challenging as it is, I’m not a victim of my circumstances or choices, nor am I defined by them. Newcomer Rise Up is an honest portrayal of the unique journeys of immigrants and flips the stereotypical narrative of what it means to be a newcomer on its head. The series aims to remind immigrants that they are indispensable. They deserve to expect more, rid themselves of the burden of the defeating narrative (though well-intentioned) and limiting beliefs that surround them,” she says.

Gerard Keledjian, the Executive Producer of New Canadians TV Network, knows what being an immigrant entrepreneur entails. “As an immigrant and a business owner in Canada, I recognize the value in sharing these inspiring stories to help other newcomers learn from and succeed in their new home. New Canadians TV Network is delighted to partner on this series and expand its reach to our viewers both nationally and internationally. We are newcomers’ trusted connection to valuable information and resources in Canada, and Newcomer Rise Up beautifully aligns with our overarching mission,” he says.

Registration for the live launch event for Newcomer Rise Up is open. Sign up here to attend. 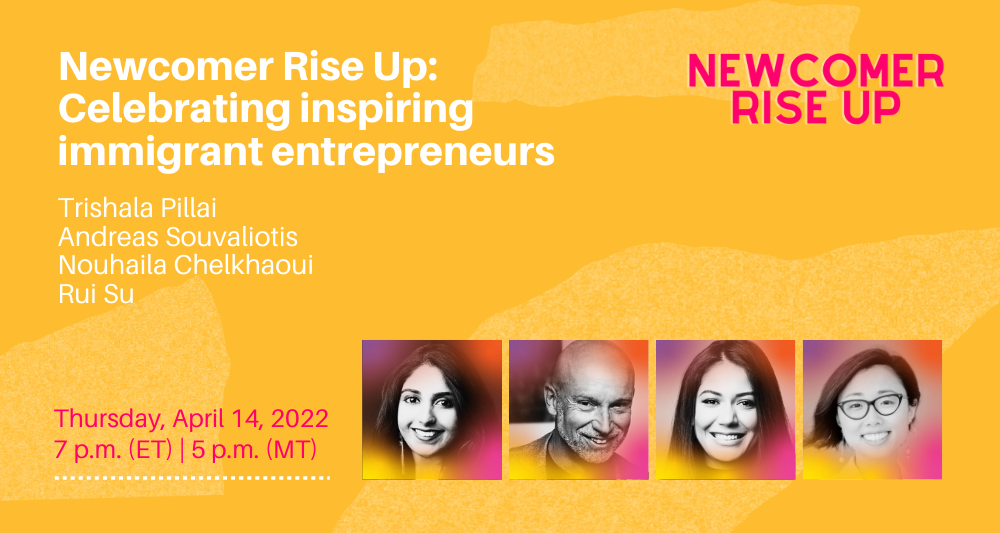 About Newcomer Rise Up

An original series on the newcomers, immigrants & refugees owning their unique skills, experiences and identity to build inclusive communities and thrive. The series is produced by Jugaad Community. Learn more here.

Help us spread the word. Share this with a friend! 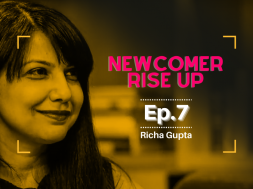 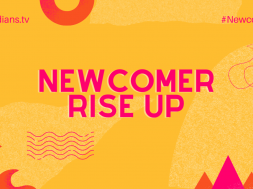 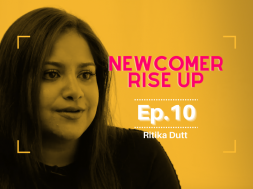 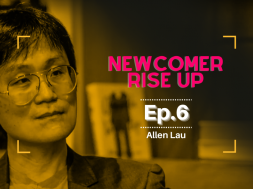 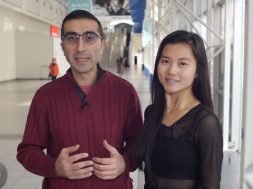 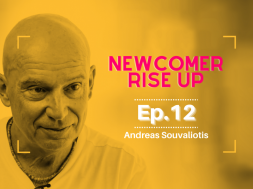