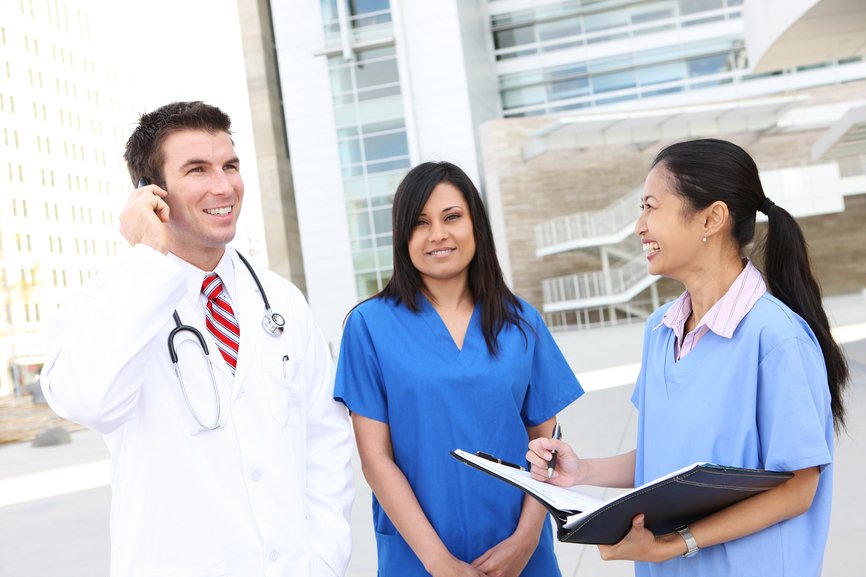 A new, streamlined process for internationally educated nurses (IENs) who are applying for licensure to practice in Canada has been launched on August 26, 2015. The single national online application process is offered by the National Nursing Assessment Service (NNAS) which is a partnership of Canadian nursing regulatory bodies. NNAS’s membership consists of the 22 member boards of all licensed practical nurse, registered nurse and registered psychiatric nurse regulatory bodies in Canada except those of Quebec and the Territories.

Until recently, internationally trained nurses – like most internationally trained professionals – faced a complicated and lengthy qualification assessment and recognition system and the process was described as “a large and complex maze” in a system that was fragmented and confusing. Each regulatory body had its own policies, requirements and practices for licensure and registration.

The new process offers an easy, direct and secure way for IENs to submit their documents for Canadian nursing registration. It allows greater transparency, timeliness and predictability across jurisdictions. It also applies rigorous standards for assessing qualifications.

“This initiative came about because of an unprecedented partnership among Canada’s nursing regulators, working with the provincial and federal governments,” says Mary-Anne Robinson, NNAS Board Chair. “The collaboration and harmonization achieved sets a standard for others to emulate. We truly have something to be proud of.”

The launch of the NNAS harmonized application follows a one-year pilot which involved a big number of organizations, groups and individuals that contributed to the development, testing and refinement of the service. Providing the application and assessment services to NNAS is the Commission on Graduates of Foreign Nursing Schools (CGFNS) International, a company with globally recognized assessment expertise.

Now Canadian nursing regulators have access to a team of highly qualified experts that use a consistent methodology to assess IEN applications and produce advisory reports. The regulators also have as access to a national IEN database. During the pilot, NNAS received more than 5,000 IEN applications from 113 countries. The biggest number of applicants was from the Philippines, India, United States, Nigeria and the United Kingdom.

The nurse regulators are the first health regulatory group in Canada to create one common application process for internationally trained professionals.

CARE is the centre for newcomer nurses