Home Success Stories The Kimberlee effect: A jack of all trades paying it forward in the community

The Kimberlee effect: A jack of all trades paying it forward in the community 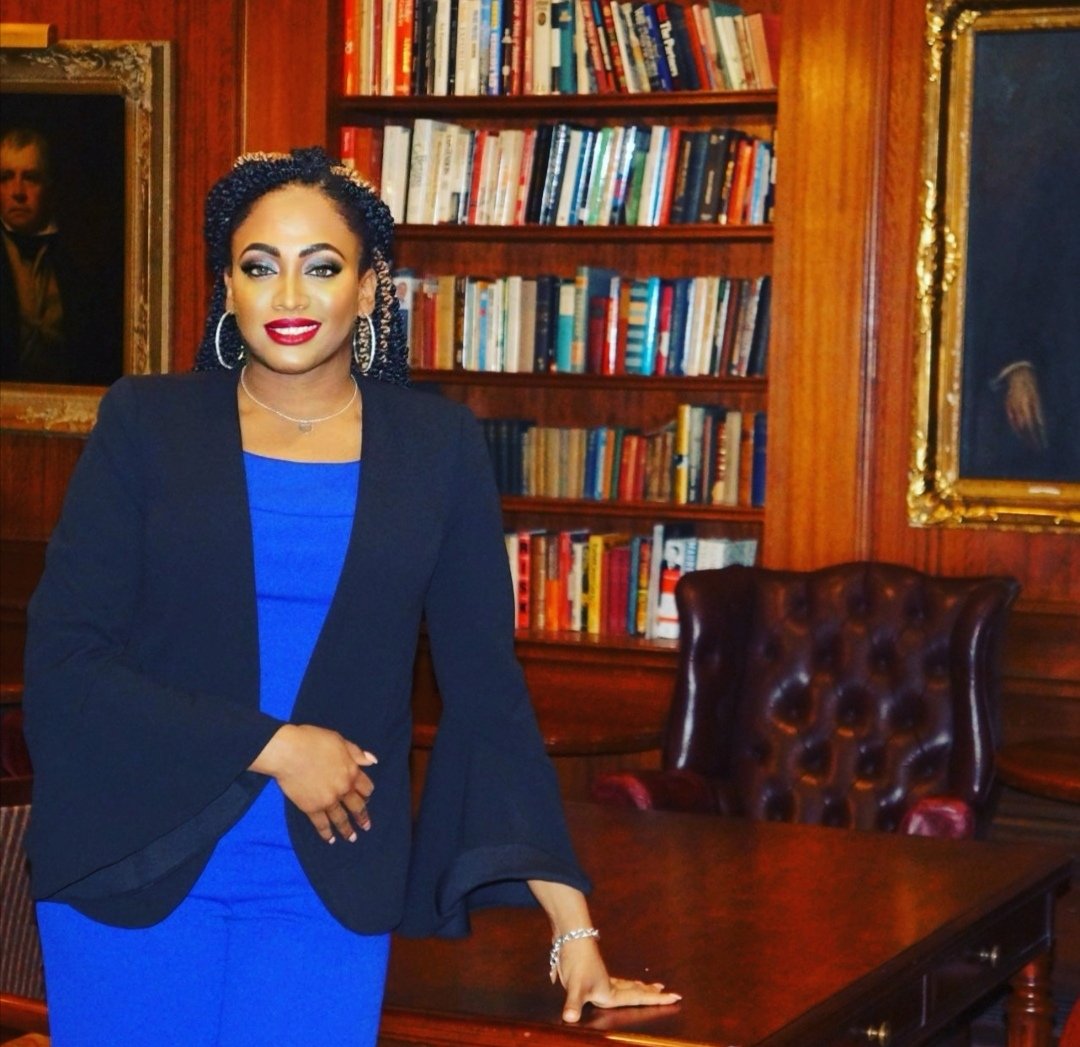 Many people decide to begin a new life in a new country. But how many are willing to experience an entirely different culture and take a leap of faith? Kimberlee Shelley is not only a household name in Canada. The HR professional, community activist, author, and online TV personality is a goal setter and trailblazer in her community. Born in Jamaica, Kimberlee migrated to Canada with her father at age 14, believing in the Canadian dream. “Leaving my family and friends for Canada was a mind-boggling decision. “As a new immigrant, I didn’t know what to expect but I hoped for the best,” she says.

Today, Kimberlee has garnered several awards. From being honored with a Brampton Top 40 Under 40 award, named among the Top 100 Black Women to Watch in Canada, and Top 25 Canadian Immigrant Award recipients, she continues to make ground-breaking moves across the country. “Getting the top immigrant recognition Canada-wide was particularly incredible to me,” she says. “These accolades solidified my place in Canada and left me with an unquenchable quest to continue making an impact wherever I go.”

It was bittersweet navigating a new country: Kimberlee Shelley

But things weren’t always rosy. She recalls graduating from the Paralegal Education program at Humber College in 2010 and struggling with settling with a full-time job. “At first, it was bittersweet navigating a new country and finding my footing in the employment sector. I began working in administration and with my willingness to learn more, I had the opportunity to be commissioner of affidavit and assist my then manager with labour board hearings. Later, I took more interest in HR and decided that this would be my career path,” she says.

Describing herself as a chip off the old block, she continues to embrace the values passed on by her parents, especially in her community activism and volunteering work. “Giving back to the community has helped develop my skills, find well-paying jobs, built my professional network and referrals,” says Kimberlee.

The power of volunteering and mentorship

With many years of getting involved in various community initiatives, Kimberlee finally found a life-changing role. “Through volunteering, I landed a job as the youngest branch manager at Universal Staffing Inc. in Brampton and the first black female to assume that role,” she says.

She found that building successful mentor-mentee relationships was highly valuable for one’s career growth. “My mentors were instrumental in helping me set realistic expectations and encouraged me to think outside the box. For example, the insightful advice and guidance I received from my mentors inspired me to serve as the Communications Director of the Conservative Black Congress of Canada,” says Kimberlee.

“Additionally, working as a Branch Manager and a TV host on my talk show On The Move has enabled me to continuously advocate for culturally diverse organizations and likewise assist immigrant professionals with integration into the workforce. Being able to use my transferable skills to advance in my career is such a blessing and at the same time making a difference in the lives of newcomers,” she adds.

As an immigrant who understands the struggles of a new immigrant, Kimberlee expresses that it is critical to provide immigrants with valuable information and mentorship programs to integrate more quickly into the labour market. In her current role at Universal Staffing Inc., she coordinates the recruitment and onboarding process of newcomers and diverse people in the community. A huge part of her role is supporting new Canadians and helping marginalized individuals overcome barriers to employment while advocating for fair practices. Her remarkable contributions include cultivating workplace diversity and inclusion, and calling for professional development programs to empower job seekers in the Toronto region.

Kimberlee Shelley is also a mentee-turned-mentor

A jack-of-all-trades, Kimberlee also offers mentoring support to newcomers through the TRIEC Mentoring Partnership Program. “I often tell my mentees to attend interactive networking mixers, educational workshops to succeed in their profession,” says Kimberlee. She speaks heartily about mentorship, “those in pursuit of a rewarding career should consider consulting with employment agencies to gain access to hiring events and mentors in one’s field. Mentees who are exposed to opportunities aligned with their interests often find it easier to enhance their resume, soft skills, and confidence. Immigrants make up a larger percentage of our population in Canada coupled with the fact that immigration is a key source of our economy. I urge organizations to set up an intercultural advisory committee to bring newcomers into the conversation and help them excel in their career,” she says.

Kimberlee credits her mother and Christian upbringing for her passion for creating social change and helping communities thrive. “In public outreaches, I ensure I participate in marches for justice, speaking at a rally and advocating against racism and discriminatory acts at school boards in Ontario.”

Known as a strong advocate, the new mum continues to accomplish great things at her home in Brampton and in Canada and hopes to see herself in the political sphere one day. “Despite the ups and downs, I have remained resilient, and I am a lucky woman who continues to grow and support my community especially during these unprecedented times,” says Kimberlee. “Thankfully, my mentors showed me the tips, tricks, and pitfalls of the game, providing me with meaningful work experience.” 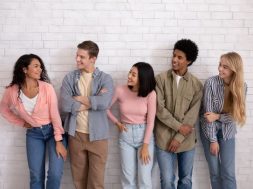 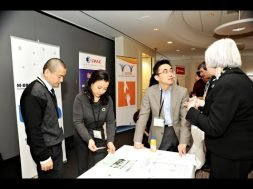 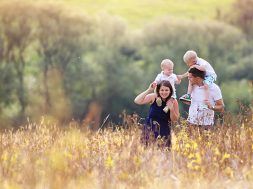 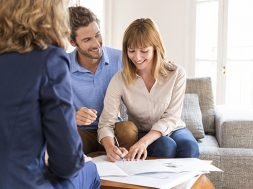 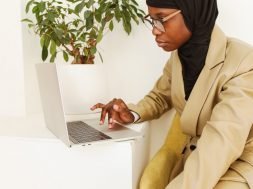 Informational interview: What is it and how to land one as a newcomer to Canada 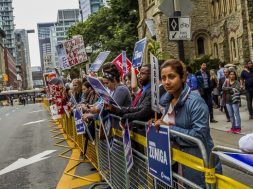 A guide for first-time voters 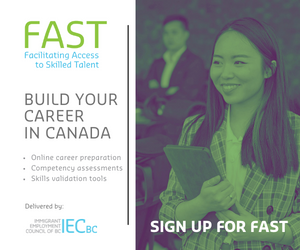 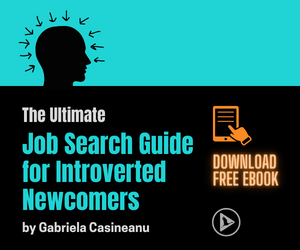