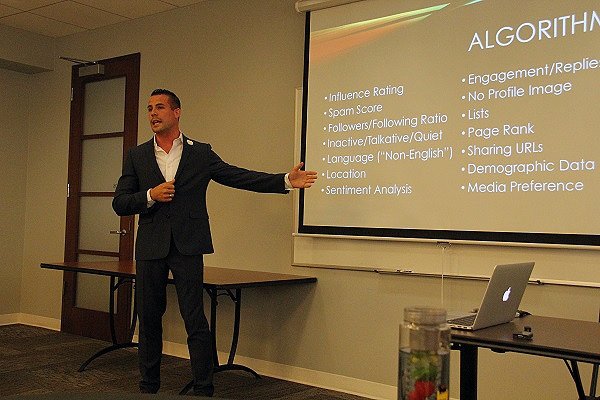 New Canadian Media is a pioneering non-profit media venture with an educational mandate. After identifying a gap in the presence of the immigrant point of view in the Canadian media landscape, George Abraham (Founder and Publisher) set out to create an enterprise that would facilitate the expression and dissemination of the perspectives of New Canadians (and Canadians from various ethno-cultural communities) in our national conversations.

Since its inception in 2012, New Canadian Media’s (NCM) digital news site has reported stories about multi-generational immigrant communities across the country; it’s published editorials on issues dealing with public policy, economics, education and health, and has syndicated English-language reporting from a multitude of ethno-cultural publications across Canada. NCM has also set up a mentorship program to assist established and aspiring new Canadian (and ‘ethnic’) journalists in publishing stories on its digital news hub; under this mentorship programme, mentee journalists are paired with experienced counterparts who guide mentees through the publication process.

To innovate and continue fulfilling its mission, NCM has recently launched a first of its kind professional skills development workshop series (national in scope and free of charge) targeted at various audiences: journalists who work with “ethnic” or “multicultural” media organizations, journalism students and the immigrant service providing sector.

Ottawa and Calgary area immigrant service providers have already benefited from sessions on how to get the mainstream media interested in their sector’s stories and how to accomplish organizational goals using social media. The likes of John Ibbitson (Globe and Mail), Darren Krause (Metro News) and Mitchell Kutney (Ontario Trillium Foundation) have shared their expertise during those workshops sessions (How to Get Mainstream Media to Cover Immigrant Issues; Taking Immigration and Settlement to Twitter).

For its “ethnic/multicultural” journalists’ target audiences, NCM has posted a questionnaire to ethnic media outlets and journalists to find out what professional skills they need assistance with in order to raise professional standards and practices (Questionnaire Invite). The survey, which has been distributed by NCM and its partner organizations, has gathered information on perceived training needs in such areas as social media, libel, ethics, Freedom of Information, news writing, editing and reporting. Based on questionnaire responses, NCM has developed curricula and will start delivering workshop sessions across Canada as of November. The objective is to narrow the training gap that often exists between journalists in ethno-cultural and mainstream media outlets.

November will also mark NCM’s roll out of Diversity training for advanced undergraduate and graduate students throughout a network of participating Canadian journalism schools. Even if the student base at Canadian journalism schools has diversified over the years, newsrooms across the country remain dominated by white males (‘I’ve Never Encountered a Non-white Journalism Professor’). Experienced journalists will speak to students about this issue and advise them on how to pay proper heed to diversity in journalistic practice, and counsel them on how to successfully transition from scholastic benches to the ‘real world’ of their chosen field of study.

It’s a safe bet to say that New Canadian Media has identified and filled an important niche in facilitating the expression, dissemination and participation of a third of Canada’s population in our national conversations. Since its inception in 2012, this innovative undertaking has made some impressive – and welcome – inroads.

Ara Karaboghossian is the Assistant to the Publisher at New Canadian Media. Before joining NCM, he was an Assistant Professor of international politics at Concordia University’s Department of Political Science. Previous to his academic post, Ara held various professional positions in the government, non-profit and corporate sectors. 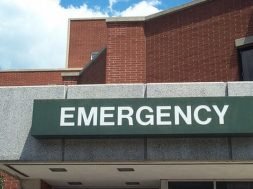 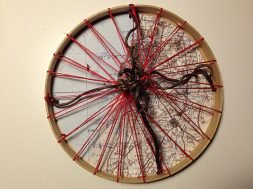 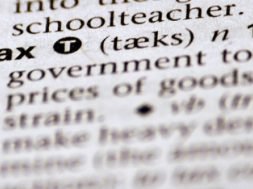 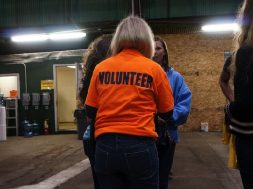 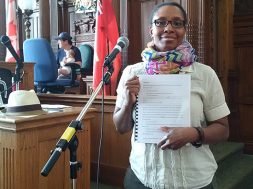 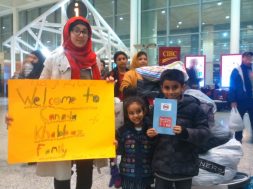