Gerard Keledjian honoured with a Pioneers for Change Award 2015 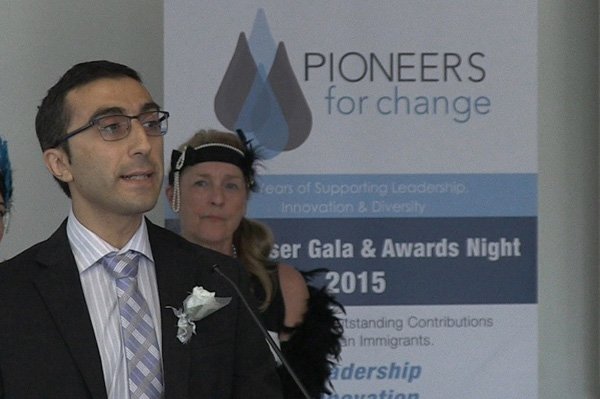 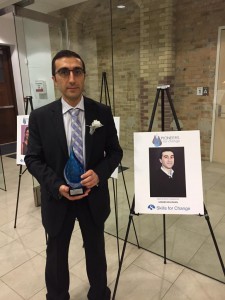 Armenian-Canadian Gerard Keledjian is one of this year’s six recipients of Skills for Change’s (SfC) 2015 Pioneers for Change (PfC) Awards.

With a history in broadcast, print, online and social media, Gerard will be recognized in the “Excellence in Innovation” category during the annual award ceremony to be held on 11 June, 2015.

Keledjian is the Founder and Executive Producer of New Horizons Media, a multicultural video production company for Canadian non-profits and small businesses. In April 2015, Gerard launched NEW CANADIANS, a web and TV show dedicated to newcomers to Canada and would-be immigrants. Prior to that, in 2012 he had launched Toronto’s first TV series – Introducing Toronto – dedicated to Canadian immigrants which was broadcast on Rogers TV.

A multi-faceted media professional, he blogs at The Immigrant and regularly contributes to a number of Canadian publications. Keledjian has a degree in Journalism and is the Chair of New Canadian Media Professionals’ Network (NCMP).

The PfC Fundraiser Gala and Awards took place on Thursday, June 11 2015, at the St James Cathedral Hall in Toronto.

The fundraising gala brought together 200 business, civic and community leaders, as well as other activists for an evening of networking and performances to celebrate the achievements of this year’s Honourees and Award Recipients.

The Awards were hosted by Skills for Change (SfC), who for over 32 years has supported the integration and well-being of immigrants and refugees in Canada. SfC provides settlement services, professional immersion, language, capacity building and other services that help newcomers overcome the obstacles of settling in Canada. 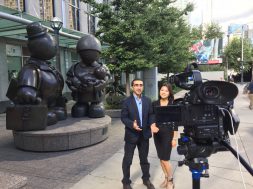 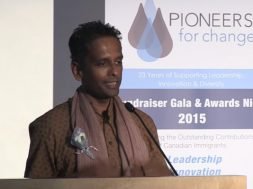 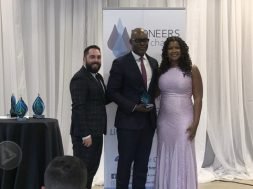 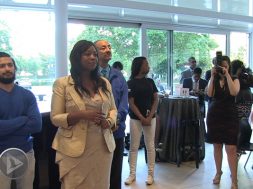 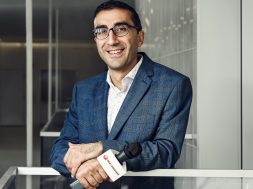