Ottawa, January 1, 2015 (CIC) — Canada’s Citizenship and Immigration Minister Chris Alexander celebrated the successful launch of Express Entry – a highly anticipated new application management system designed to get people with the skills to succeed in Canada’s economy here faster than ever.

“Successful Express Entry candidates will be able to hit the ground running and start contributing to our communities, labour market and economy more quickly than ever before,” said Alexander.

Starting January 1st, skilled workers who want to apply to Canada’s key economic immigration programs are able to create an online profile and express their interest in coming to Canada permanently.

Candidates who meet the minimum criteria will be accepted into the pool and will be ranked according to various factors. These include language proficiency, education and work experience. Each is a leading indicator of one’s likelihood of integrating fully and quickly into Canada’s economy and Canadian society.

The highest ranking skilled workers will be invited to apply for permanent residence and most will see their application processed in six months or less. The first invitations to apply will be issued during the last week of January.

Express Entry marks major progress for skilled foreign nationals and employers alike. Express Entry will allow Citizenship and Immigration Canada to identify those who are most likely to succeed economically in Canada, instead of simply processing applications on a first-come, first-served basis. This will result in faster processing and will allow the Government of Canada to be more flexible and respond better to Canada’s changing labour market needs. 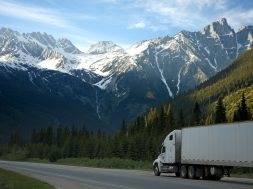 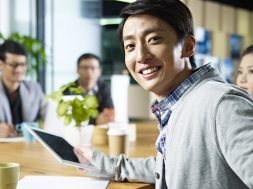 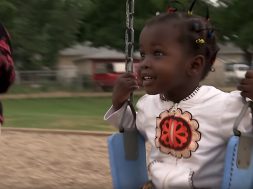 Welcoming refugees to a brighter future in Canada 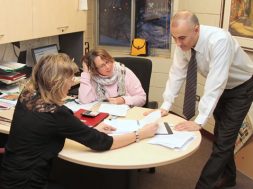 Benefits of speaking French and being bilingual in Canada