Are you a newcomer looking to explore Toronto, know the city and the people? Try Bike Host, a newcomer mentoring program run by CultureLink, a settlement agency and Cycle Toronto, a membership-based organization that promotes cycling.

Bike Host focuses on multiple objectives in one ride. It helps newcomers explore the city, know the bike paths and the safe way to bike in the city, meet Canadian residents, build their network, practice English speaking skills, learn to have small conversations in Canadian settings, while providing an opportunity to join the community.

Even as Toronto’s roads are bustling with traffic, it has several parks where one can bike. The bike trails let you explore some of the most picturesque sceneries and as a participant put it, Toronto as a city is very urban and Toronto on a bike is like countryside. Summer is here and what are you waiting for? 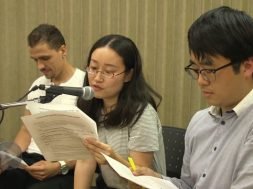 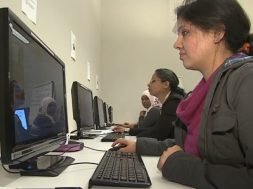 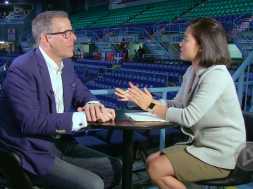 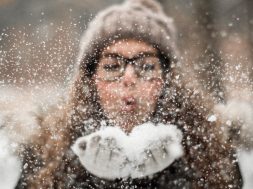 Canadian winter fix: Here’s what you must know about the February chill