Gain access to the latest news and updates from Immigration, Refugees and Citizenship Canada. This valuable resource will help you better plan for success as a temporary worker or permanent resident and will even see you through on your journey to becoming a citizen. 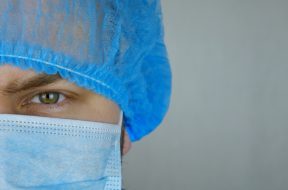 Immigration
Asylum claimants across Canada, who are healthcare workers on front lines of the COVID-19 pandemic, can apply for permanent residency (PR) under a temporary measure announced by Immigration, Refugees and Citizenship Canada (IRCC). Under normal circumstances, asylum claimants cannot apply for PR until their claims for asylum have been accepted by the Refugee Protection Division. […]
Read more

Shamira Madhany on how WES is assisting students, immigrants during the pandemic 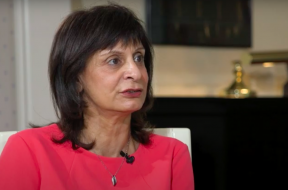 Education
The unprecedented pandemic situation has forced the world to change the way it functions. Going digital and working remotely is the need of the hour. In this interview with New Canadians, Shamira Madhany, Managing Director – Canada and Deputy Executive Director, World Education Services (WES), shares how the evaluation body has digitized their Educational Credential […]
Read more

WES’ new program, a solution for newcomers who don’t have access to documentation 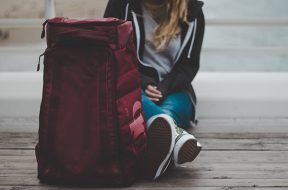 Immigration
American travel ban temporarily suspended Canada has been relatively well-insulated from the immigration chaos that erupted south of the border when U.S. President Donald Trump announced a travel ban on nationals from Iran, Iraq, Libya, Somalia, Sudan, Syria and Yemen.  The travel ban has been temporarily lifted, meaning that people from these designated countries are […]
Read more 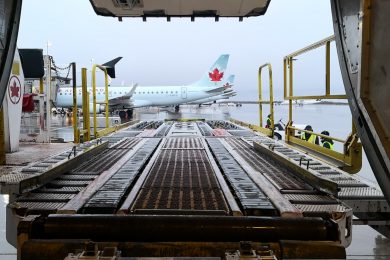 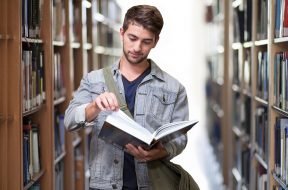 Immigration
During the COVID-19 outbreak, workers in certain roles and industries, especially healthcare, have been under considerable pressure. To help meet the challenges of the pandemic, the Canadian government has temporarily removed restrictions that previously allowed international students to only work up to a maximum of 20 hours a week. As a result, international students working […]
Read more 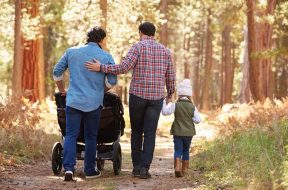 Immigration
Non-biological Canadian parents who are legal parents at a child’s birth can now pass down Canadian citizenship to their children born abroad in the first generation. The move follows a change in the interpretation of “parent” under the Citizenship Act, recognizes and celebrates the diversity of Canadian Families, announced Immigration, Refugees and Citizenship Canada (IRCC).  The […]
Read more 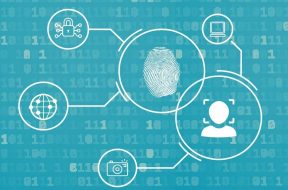 Immigration
Foreign nationals applying from within Canada for temporary or permanent residence, or to extend or renew their visitor visa, work or study permit will now be able to give their biometrics within’ Canada. Applicants can have their fingerprints and photo taken at any of the 58 designated Service Canada locations across the country. “Fingerprints and […]
Read more 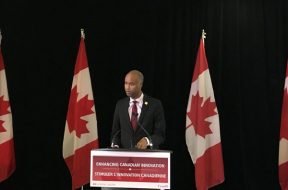 Immigration
Immigrant entrepreneurs are receiving a leg up from the government of Canada with the new permanence of a pilot program that helps newcomers launch their Canadian businesses. The five-year pilot called Start-up Visa Program was designed to encourage entrepreneurs to immigrate to Canada. Professionals can apply for permanent residence after their company is accepted into […]
Read more 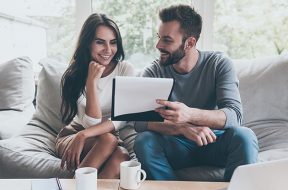 Immigration
Starting in June 2017, refugee claimants from Afghanistan, Burundi, Egypt, and Yemen will be eligible for expedited processing if they are already in Canada.  Claimants selected for expedited processing will have an opportunity to submit documents to support their claim.  Then a decision-maker from the Refugee Protection Division will either accept the claim based on […]
Read more 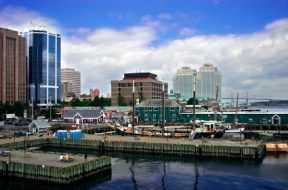 International students in Canada in times of COVID-19