Home Settlement Canadian winter fix: Here’s what you must know about the February chill

Canadian winter fix: Here’s what you must know about the February chill 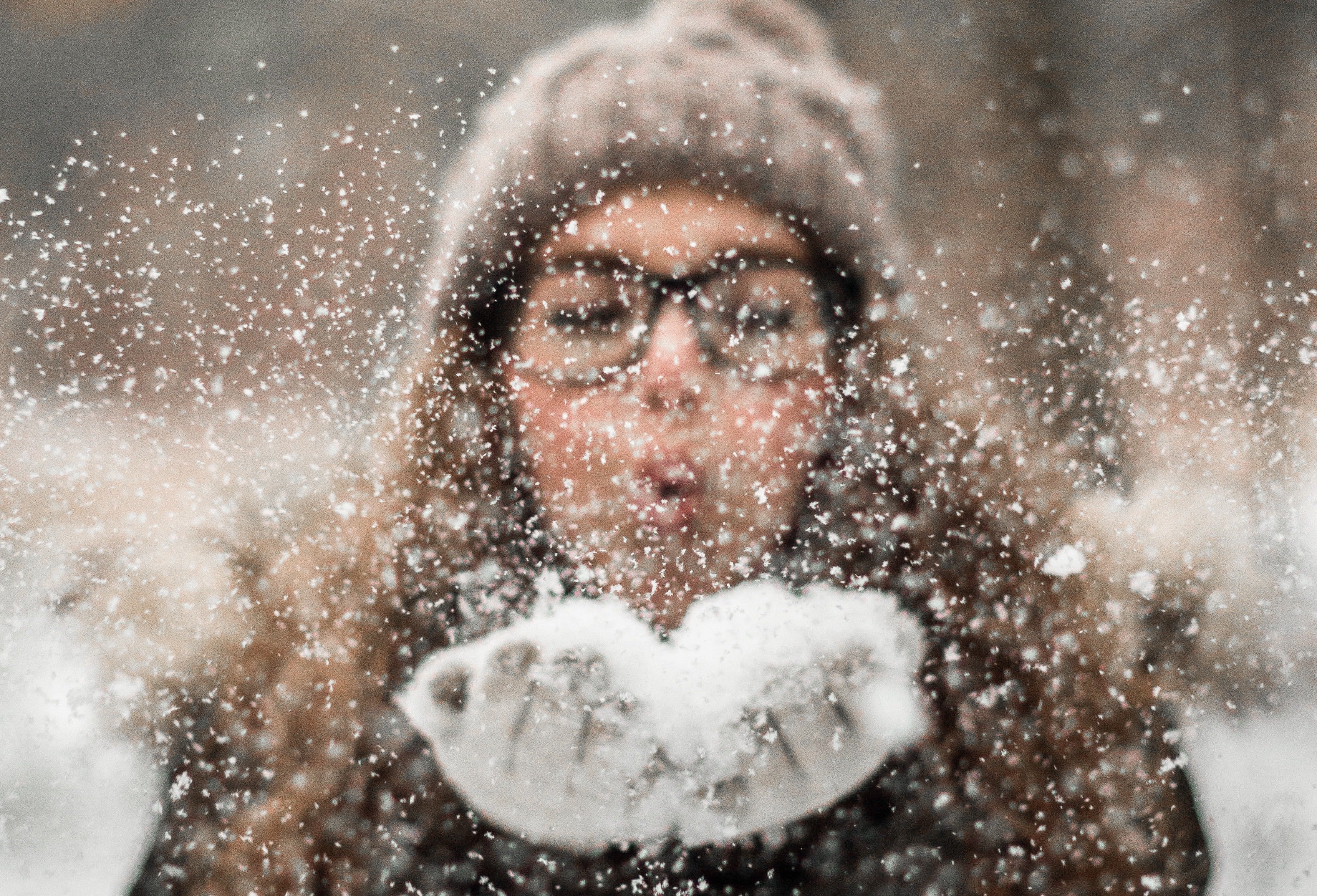 What’s the first thing that comes to mind when someone mentions Canada? The biting winter, eh? Well, when the average temperature stays below zero and the calendar says February, it’s officially time to gear up in the warmest layers in your wardrobe to brave the bone-chilling cold outside, especially if it’s your first winter in the country.

Winter in Canada can start early in November and last through late March or early April. But generally, December, January and February are the colder months. So by now, no matter where you live in Canada, you must’ve experienced at least one snowstorm!

The month of February is not just the coldest in most places across the country but is often dreaded because February 3, 1947, was the coldest day ever recorded in Canada, with the temperature dipping to –62.8 °C in Snag, Yukon. Last February was bitter cold, too, with heavy snow and blizzard conditions due to the polar vortex outbreak of 2019.

“Whatever you can imagine, it will be worse than that”, “I couldn’t feel my fingers after a point”, “You can’t stand outdoors for more than five minutes” … If you’re new in Canada, you would have definitely heard this and more by now. No need to worry, we’ve got some winter tips and tricks for you.

Here’s what to keep in mind

Brrrrr… it’s always cold: Even when the weather app might indicate that it’ll be warmer than the previous few days, it doesn’t hurt to still layer up well because you can never underestimate the Canadian winter. Even if it’s not freezing outside, beware of the strong chilling wind, and the wet and snowy conditions. Clothing tip to remember: Your outermost layer should be a heavy jacket/coat that not only provides insulation from the cold but is also waterproof.

‘Shoe’ it away: Sure, snow boots are your best friend when the roads and walkways are covered in knee-deep snow, but even on days when it’s snowing just a little or it’s an ice rain or flurries situation, step out in footwear with a non-slip sole. Trust us, you’d be grateful. Winter in Canada can be a slip fest, ask anyone!

It’s not done without fun: Canada is home to many outdoor skating rinks, and there are options aplenty to ski and snowboard. So, hit the ice to glide and swoosh with friends and family and indulge in winter fun, the truly Canadian way.

No prizes for guessing that if your skin is exposed, your body would lose heat. While most people unfailingly cover their hands and feet, they often ignore the ears and head. We tend to lose heat if the head is uncovered. Now you know what to do, right?

Here are some more creative tips that get a thumbs up from our team at New Canadians to stay warm this winter:
• Walk around with a steaming cup of hot chocolate. It’s not just warmth with every sip but also a good way to keep your hands cozy.
• If you have a ceiling fan in your house, run it in reverse. Remember, hot air rises, so this would bring it back down to floor level.
• Heat up your clothing by placing it in front of the heating vent or by using a hairdryer or hot water bottle just before you put them on. This would keep you feeling toasty for longer.

Whatever you choose to do, stay covered because there’s still a long way before the summer sun would shine upon us. 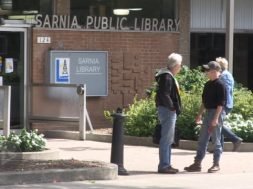 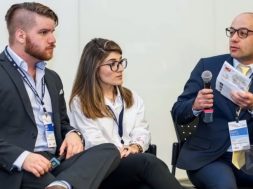 Building our families and professional lives…together 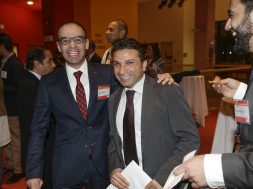 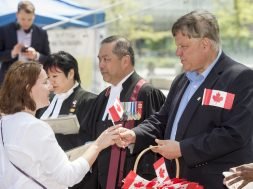 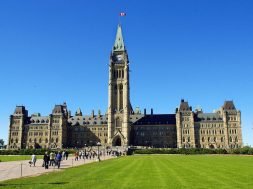 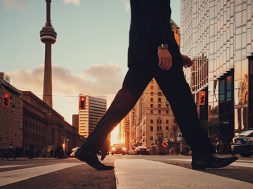