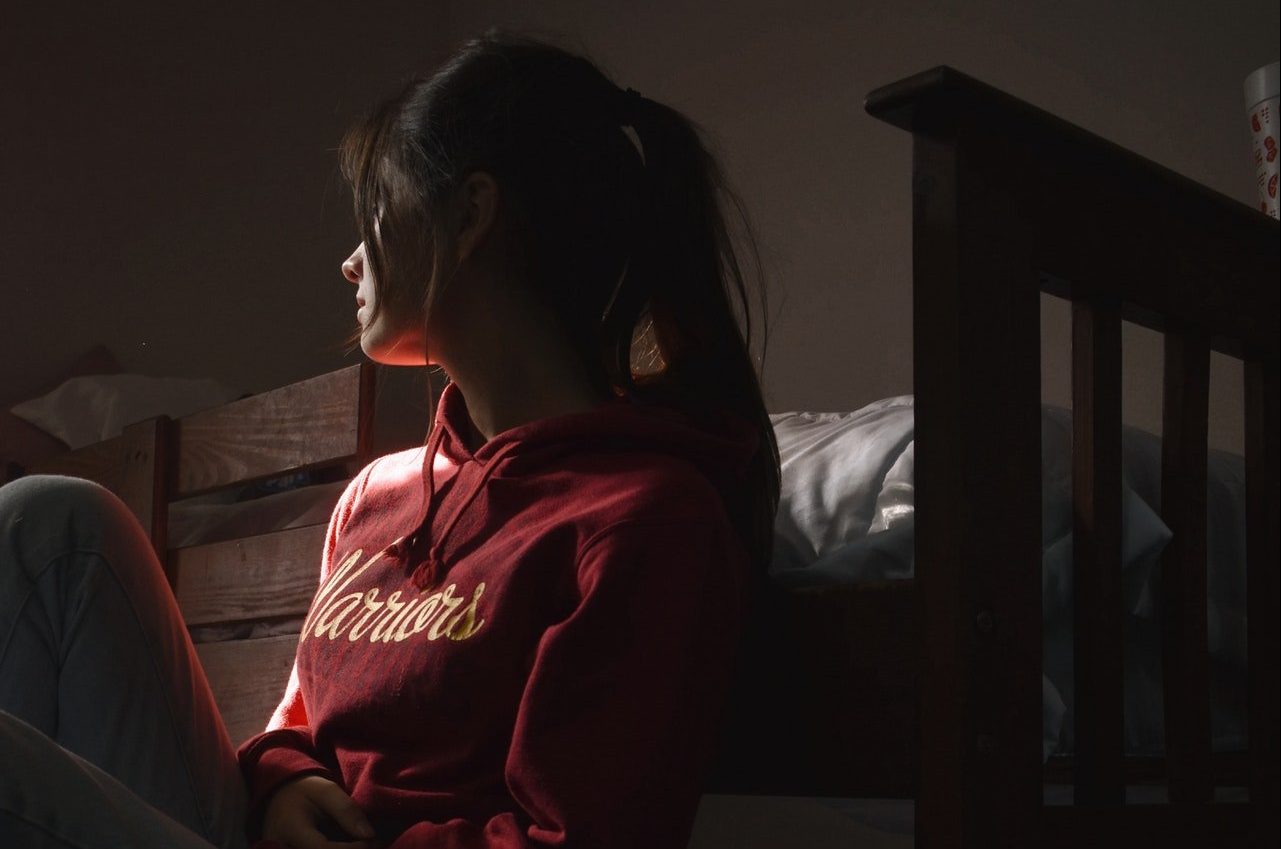 The Canadian government received bouquets and brickbats as it announced its grand Immigration Levels Plan 2022-2024 last week. While Canada’s target of welcoming 431,645 permanent residents in 2022 is exciting for new applicants, those with pending applications since the onset of the COVID-19 pandemic can’t help but feel forgotten. As of earlier this month, Immigration, Refugees and Citizenship Canada (IRCC) reportedly has an immigration backlog of 1.8 million permanent residence (PR), temporary residence (TR), and citizenship applications. For some candidates, it’s already too late.

Abhinav Sahni immigrated to Canada from India in 2018 with his wife and two-year-old daughter. Two years later when the family was keen to sponsor Abhinav’s father to move to Canada, the pandemic played spoilsport. The travel restrictions increased, so did the uncertainty. In October 2020, Abhinav chose to take the visitor visa route instead but the application status never advanced. A year later, in September 2021, Abhinav’s father died shattering the family’s dreams of welcoming him to Canada.

In 2020, when Palwinder Kaur learned that she was pregnant, she immediately applied for a visitor visa for her parents to get here before her delivery but it has been pending since. In January 2021, Palwinder gave birth to a girl and regrets that her parents missed the birth of their first and only grandchild. She has now submitted a new application and is keeping her fingers crossed.

Pursuing higher studies in Canada has always been Sukhwinder Singh’s wife’s dream. It finally happened during the pandemic. She knew the timing wasn’t ideal but flew to Canada for the May 2020 session in the hope of securing a better future for her family. Sukhwinder and the couple’s one-year-old daughter were to fly later but who knew that Sukhwinder’s visa application for an open work permit would remain pending since February 2021. The family has been living apart for over two years now. Sukhwinder is considering withdrawing his application and submitting a new one.

There are probably hundreds of thousands of such applicants around the world who have been severely impacted by the delays in Canada’s visa processing. After previously battling holds due to either Visa Application Centers (VAC) closures or the extended timelines of the biometrics and medical examination process during the COVID-19 chaos, they now have no other option but to wait for a response from IRCC.

IRCC vs Immigration Backlog: What is the take by immigration consultants on this?

“It’s been very hard for me to see my clients, particularly those outside Canada, suffering from the uncertainty caused by immigration processing delays. They have put their lives on hold while they wait for decisions that are completely out of their control. Some of them are waiting to start families until they immigrate or they are separated from relatives already in Canada. These clients often ask me to write to IRCC for updates on their situations, but all I get back are generic form letters,” says Kerry Molitor, a Regulated Canadian Immigration Consultant and owner of Kelen Immigration Services.

She strongly feels that IRCC should have found a solution to this crisis by now. “At first, they attributed the delays to COVID-19 but it’s now almost two years since COVID-19 arrived and, I think, the department should have been able to adjust to the current reality by this point,” says Kerry. She, however, adds, “I have to trust that IRCC is dealing with the immigration backlog to the best of their ability with the resources that they have at their disposal.”

Cobus Kriek, a Regulated Canadian Immigration Consultant and Managing Director of Matrixvisa Inc requested IRCC for some related information. He found out that nearly 30 million Canadian dollars were paid in overtime, over the 18-month period between April 2020 and Oct 2021, to the IRCC staff. “But they are still behind in their work and the backlog is massive,” says Cobus.

Dhruvdeep Singh Saini, a Regulated Canadian Immigration Consultant, and founder of Electo Immigration and Citizenship Services says, “It is only IRCC and the visa offices abroad that have the power to improve processing times and reduce the ever-increasing frustration of applicants.” He, however, acknowledges IRCC’s continued efforts to tackle this problem by citing that there has been a decrease in the processing times of TR applications from certain countries.

Stuck in the immigration backlog? Here’s what you can do as an applicant

If you have been waiting for a decision on your application for a long time, re-evaluate your options. “First and foremost, contact IRCC through the webform. If no response is received within the stipulated time, then consider requesting the officer’s processing notes under the Access to Information and Privacy Act to get an idea of what could be causing the delay,” says Saini. “It’s important to note that most processing delays have been by outside-Canada applicants due to the situation in their respective countries,” he adds.

“If you have a relative living in Canada, then that relative can try contacting his or her Member of Parliament (MP) for assistance. MPs can’t influence the outcome of an application, but they are often able to get an update about the status of certain cases,” advises Molitor.

After you have tried the above possibilities, remain patient and stay positive, advises Saini. “After all, it is all any of us can do,” he says.

Minister of Immigration, Refugees and Citizenship, Sean Fraser recently discussed Canadian immigration with Goldy Hyder, the president and CEO of the Business Council of Canada. Watch the video from the Canadian Club Toronto event. 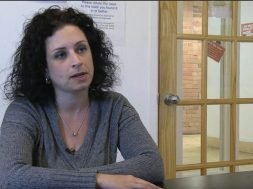 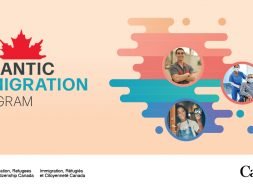 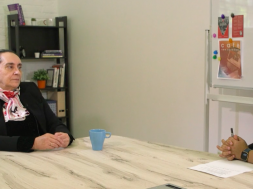 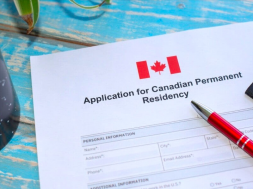 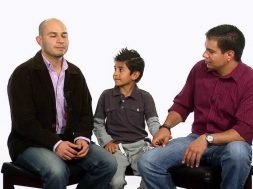 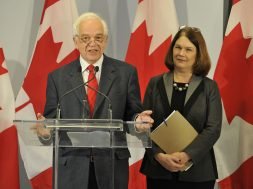