An immigrant success story in a small rural town in BC

Wanting to know how is living in a small town in Canada, as an immigrant? Small towns provide plenty of opportunities to connect to jobs, to volunteer, build relationships and a safe place to raise children, says Edward David, an immigrant from India and a successful graduate of the Canadian Immigrant Integration Program (CIIP). Unlike in developing countries, small towns in Canada have the same standard of facilities as the large cities do, and newcomers should not hesitate to settle down in small towns, he says. Because they are small, success and recognition come faster than in a large city, he says. 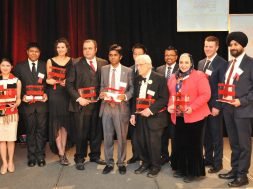 Achievements of immigrants recognized in Calgary 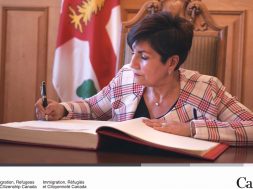 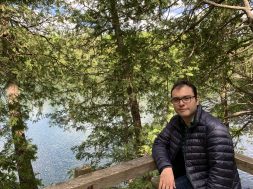 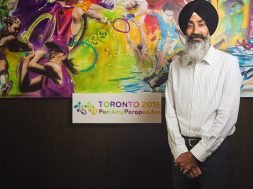 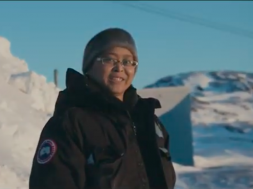